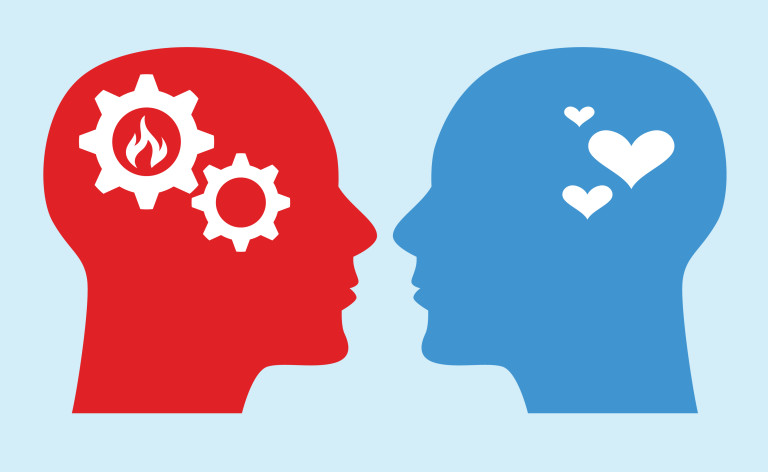 I’m a logical person, a person who thinks things through, and then over-thinks them, and then thinks about them some more, and some more still – and yet I don’t know that I can define love. What if love isn’t what all the romantic films have made us believe it is? What if it is not described accurately by endless syrupy musical ballads about love lost or found? What if “happily ever after” is not the end but the beginning.

Over the past twenty years, I’ve thought a lot about love. I’ve defined it and then redefined it. I’ve been in it and out of it, I’ve thought I was in it and then realized that I wasn’t, I’ve wanted it, not wanted, and on and on. Finally I studied a model of being in love that cheered my logical heart. No less of an authority than Dr, Robert Sternberg from Yale University proposed in 1985 the Triarchal Theory of Love.

Here is what Dr. Sternberg proposes:

In the context of interpersonal relationships three dominant components emerged. They are as follows.

Passion: A strong feeling of enthusiasm or excitement toward someone. This can either be emotional or physical stimulation. It is often manifested in a powerful sexual or romantic feeling for someone.

Intimacy: This is the feeling of closeness or attachment for someone. When present this component strengthens a tight bond for another. Intimacy is the genuine interest in another and fosters ease with one another.

Commitment: Here is where logic arrives. Unlike the first two components, commitment demands a conscious decision to stick with each other. The decision to commit is determined by the level of satisfaction experiences by both parties within the relationship.

If you are distrustful of any model based solely upon on emotional guide to behavior, examine Dr. Sternberg’s model. Here lies a blueprint to true love with a logic component.