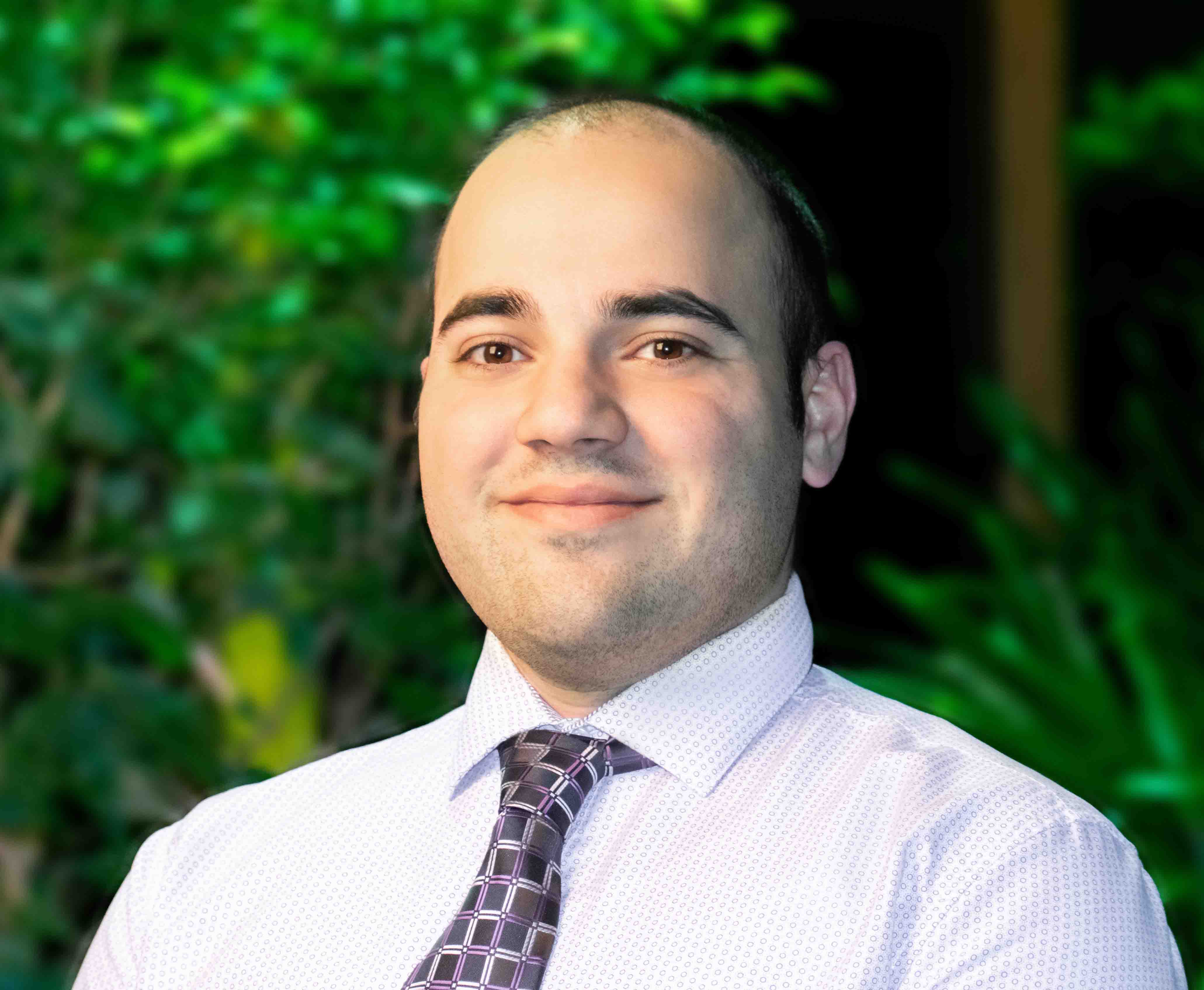 Arbin Memisi is a counselor at The Lighthouse Emotional Wellness Center. He is a first generation American-Albanian, speaks fluent Albanian (Gheg Dialect), and has family ties from Macedonia and Montenegro. Arbin works with first generation American’s overcoming cultural stressors, children and younger teens who are dealing with ADHD, anxiety, depression and behavioral issues.

For theoretical approaches, Arbin is trained in Motivational Interviewing, Emotion Focused Therapy, and Reality-Choice Therapy. He believes that therapists are the light source during a client’s unknown path, or as Arbin calls it “Der Dunkelheit”; The Darkness. He also firmly believes that clients have the power to make the choice in what path they take as their choices are illuminated from the insight and objectivity the counselor has to offer. 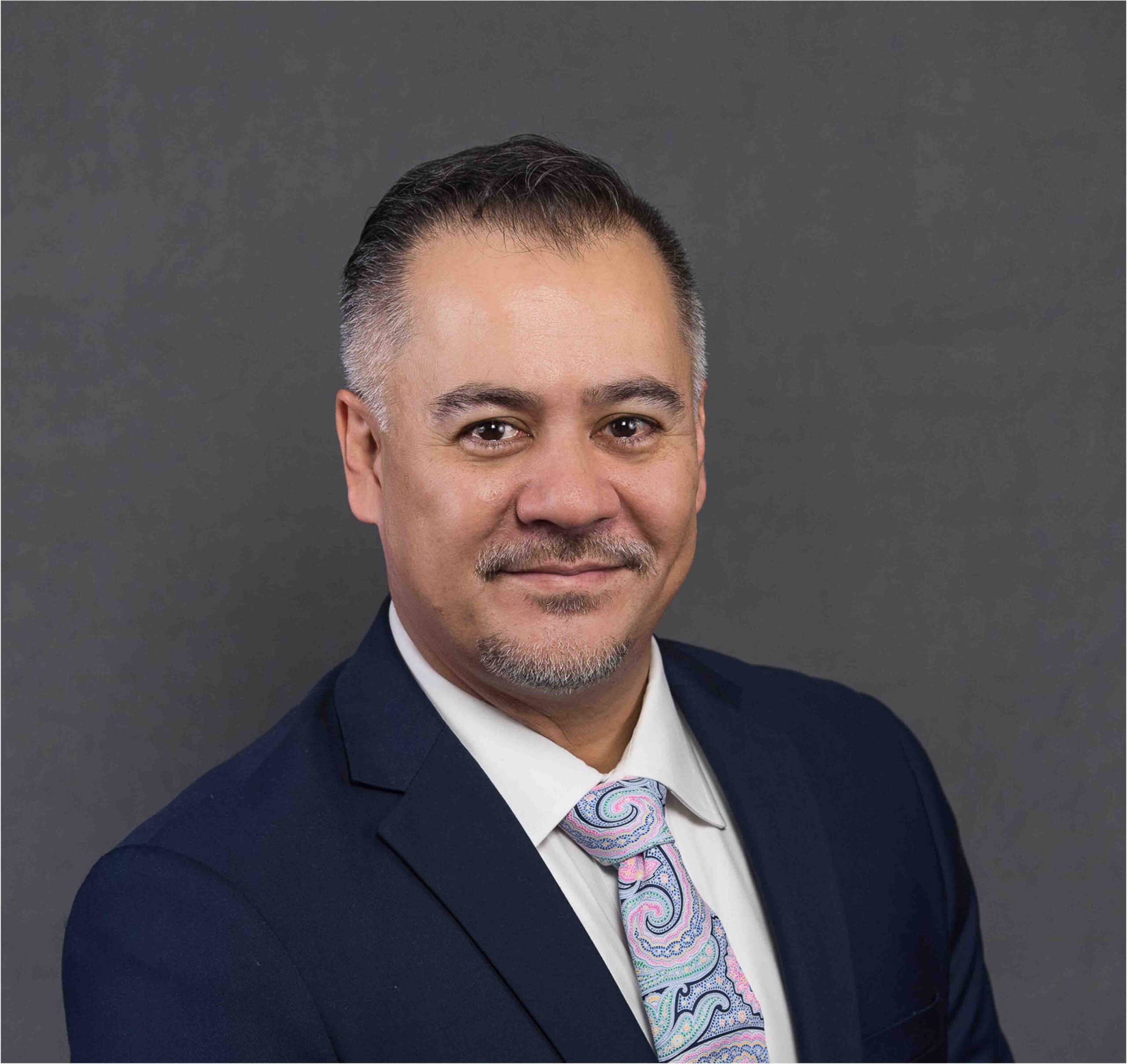 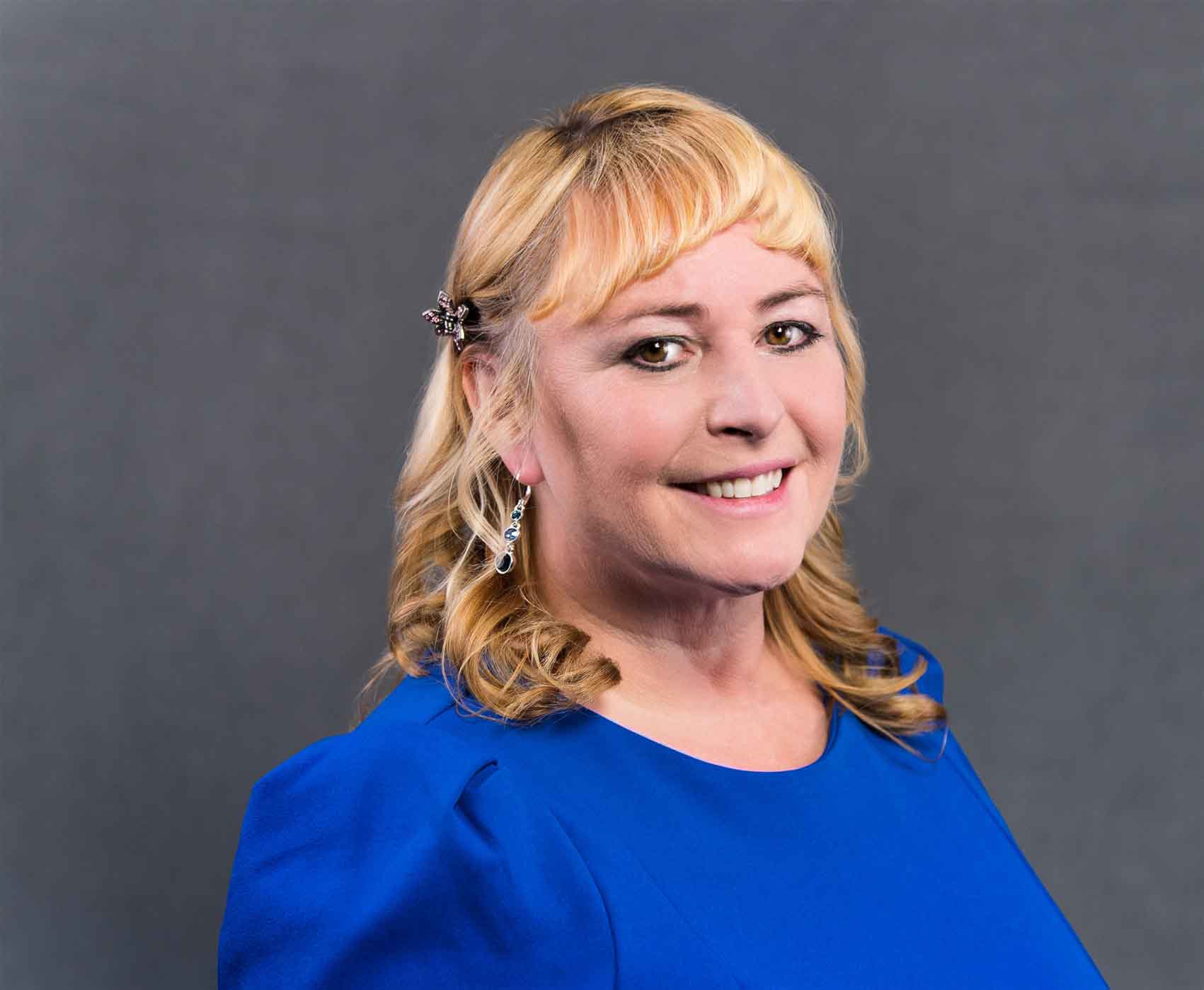 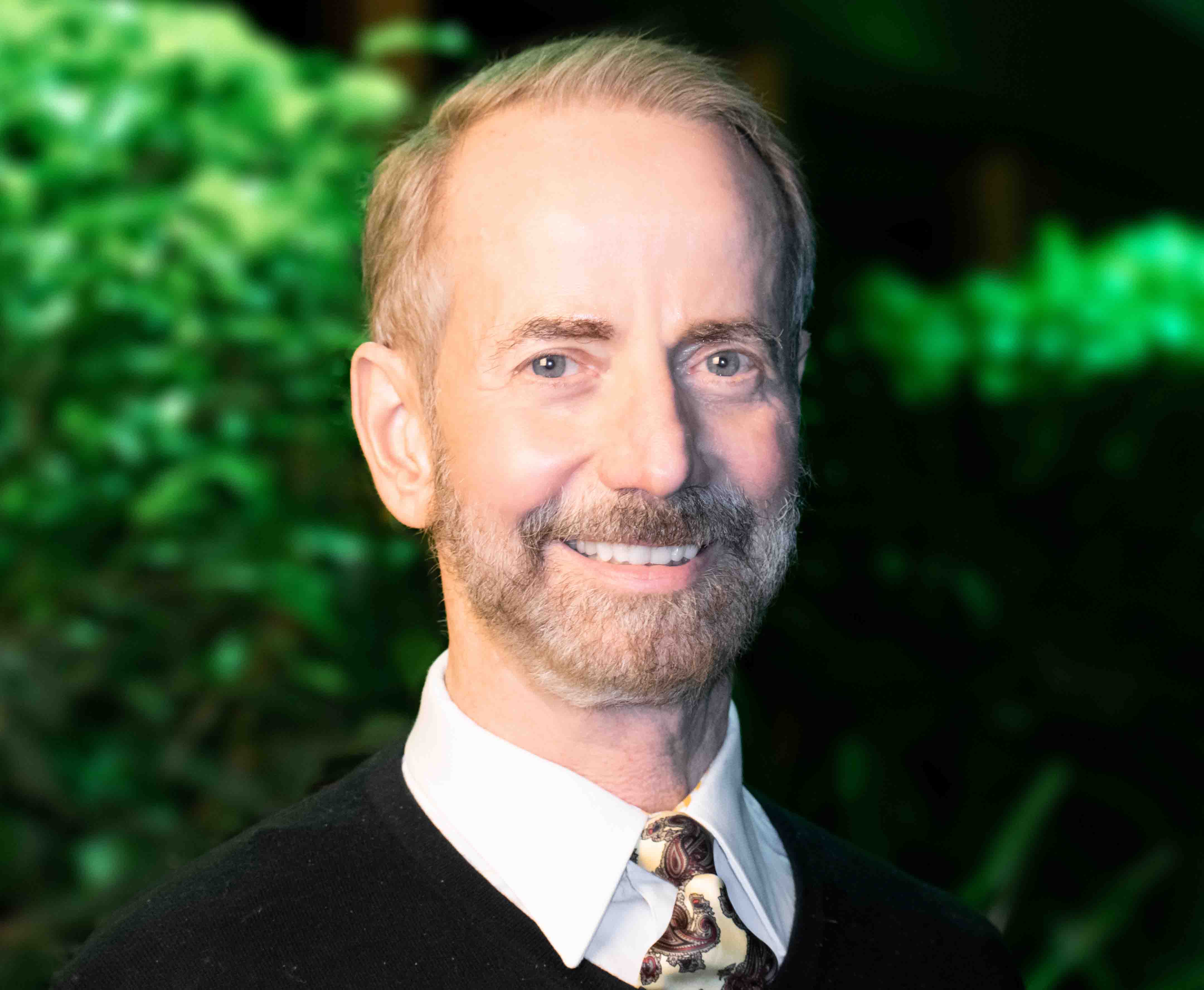 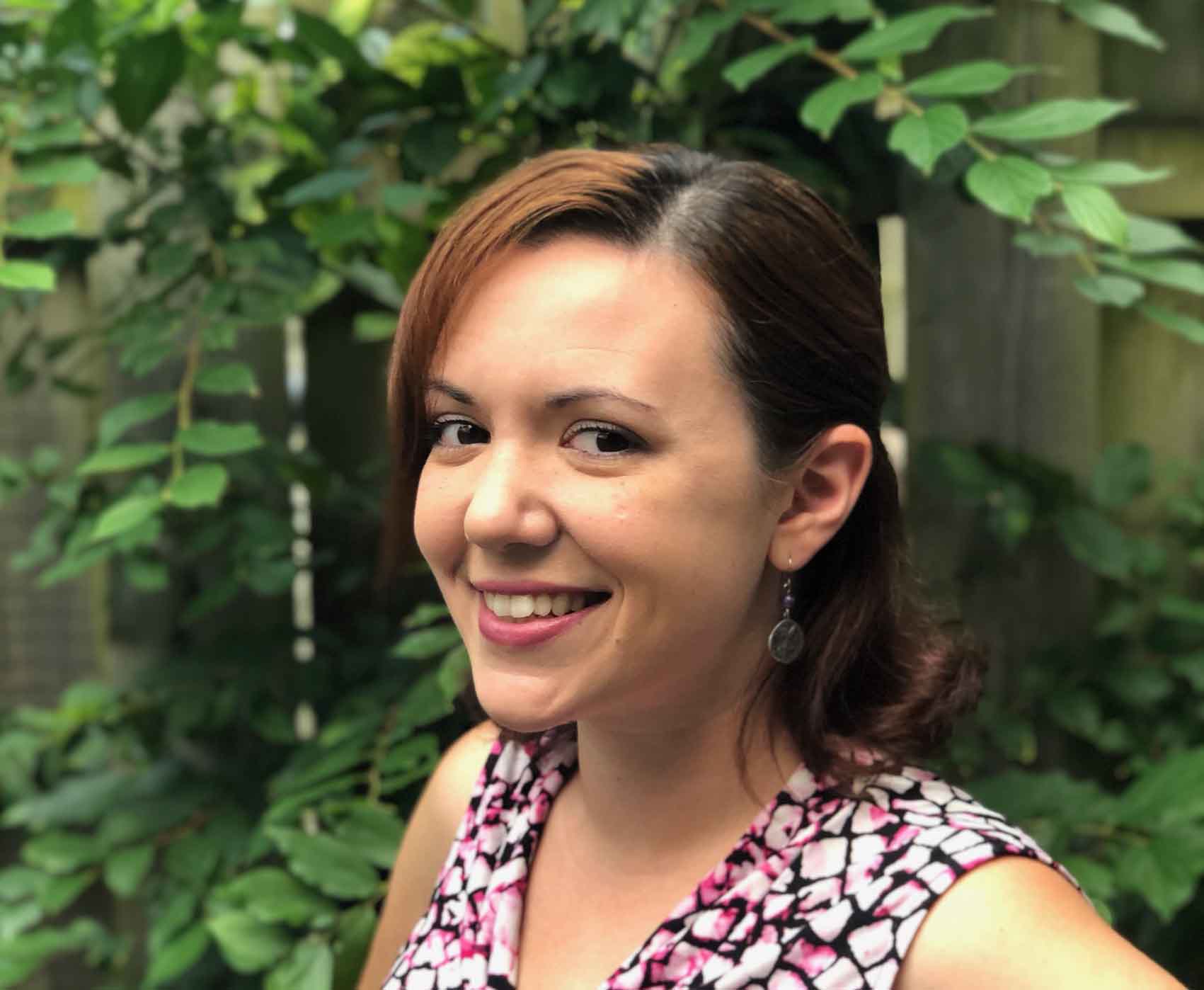 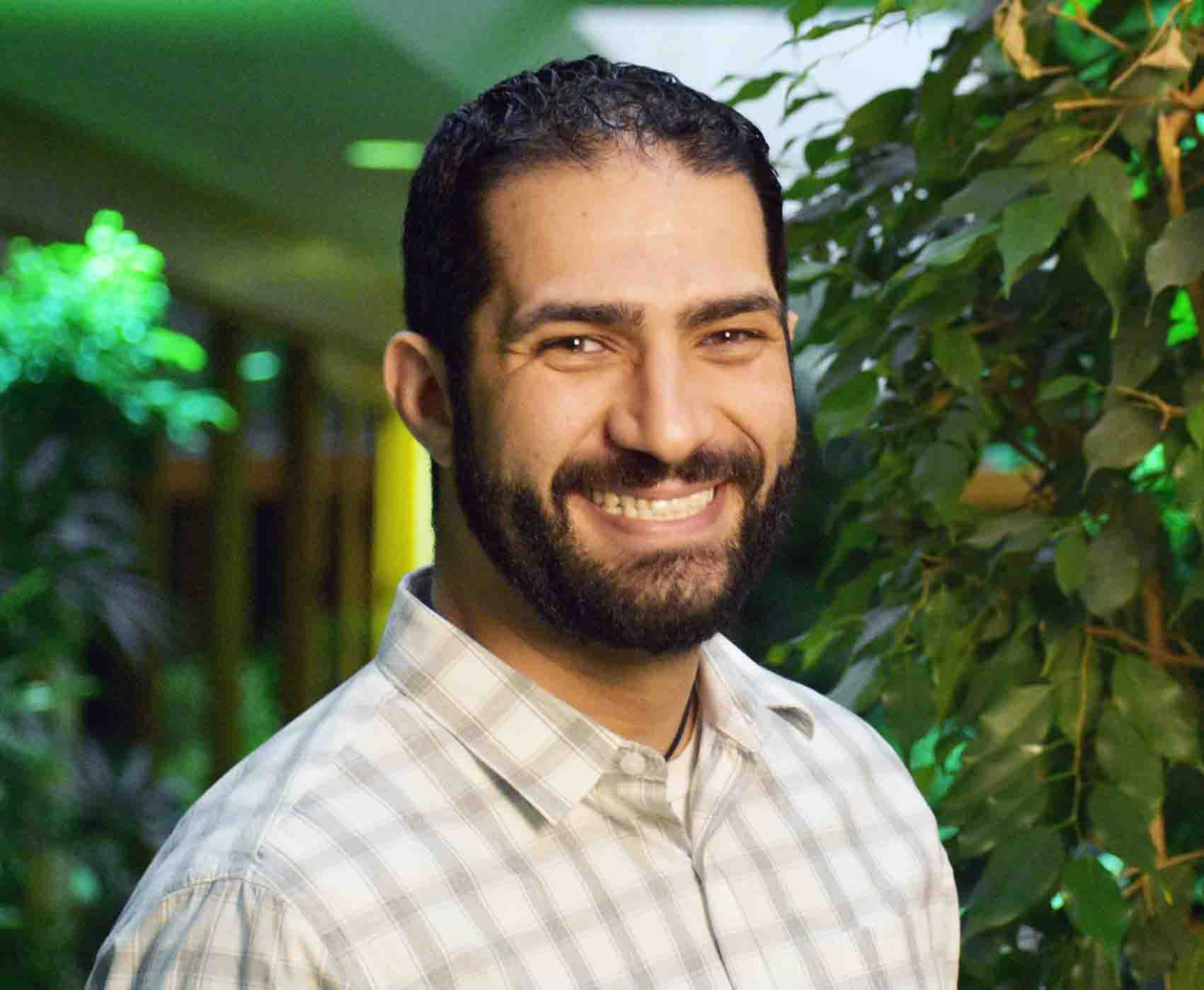 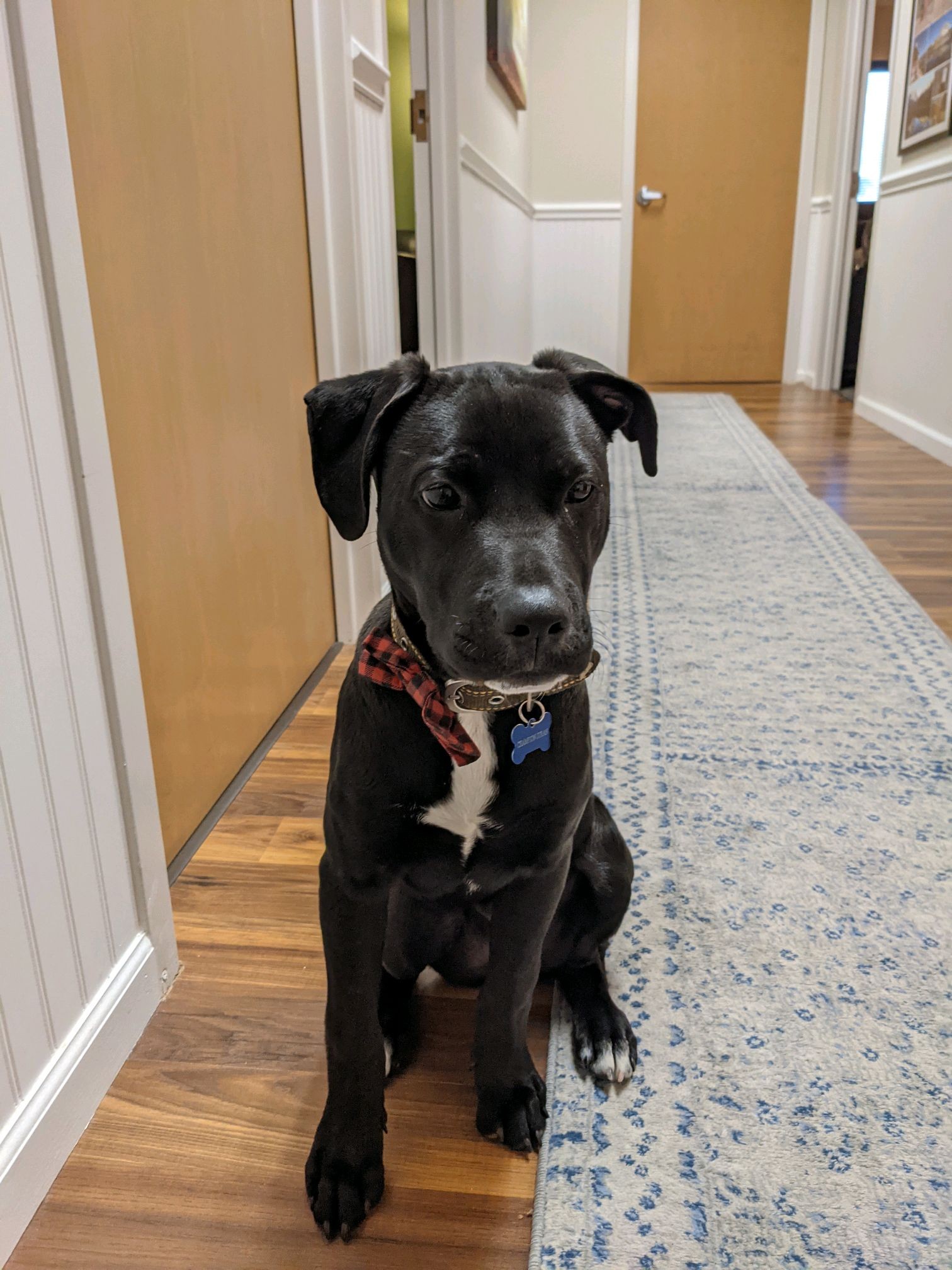 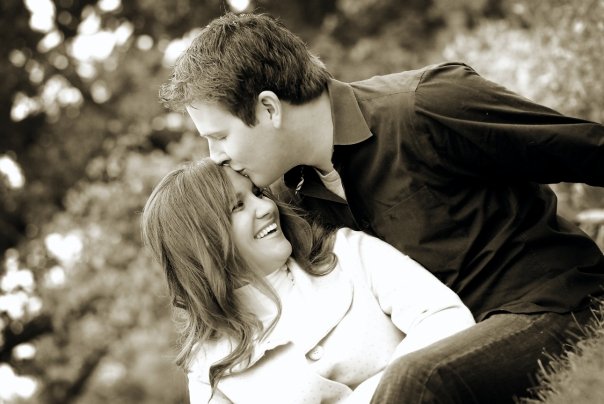 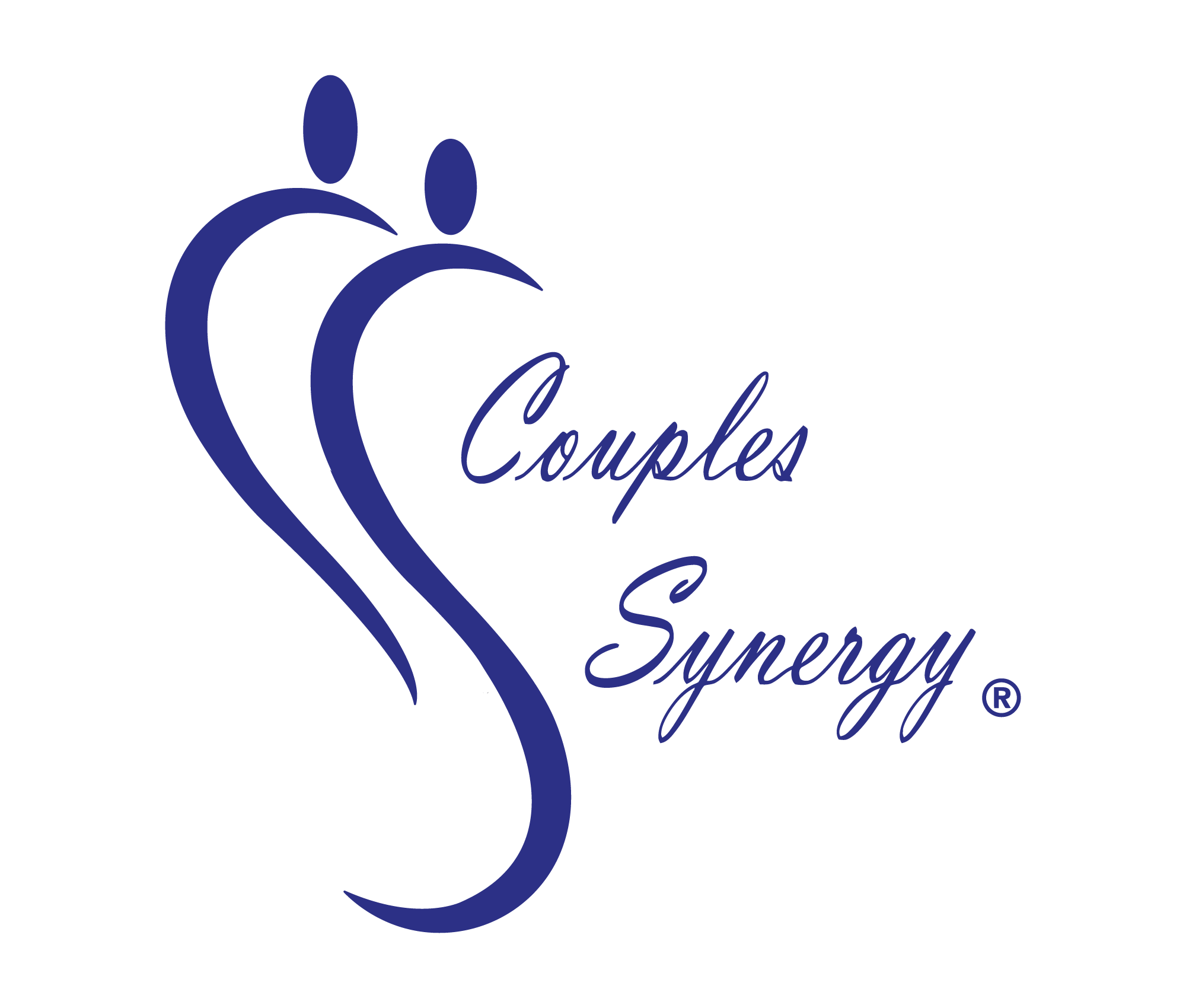 Couples Synergy: The couples coaching program designed by Dr. Ray & Jean Kadkhodaian, designed to revitalize marriages and bring back passion and excitement again in your relationship! 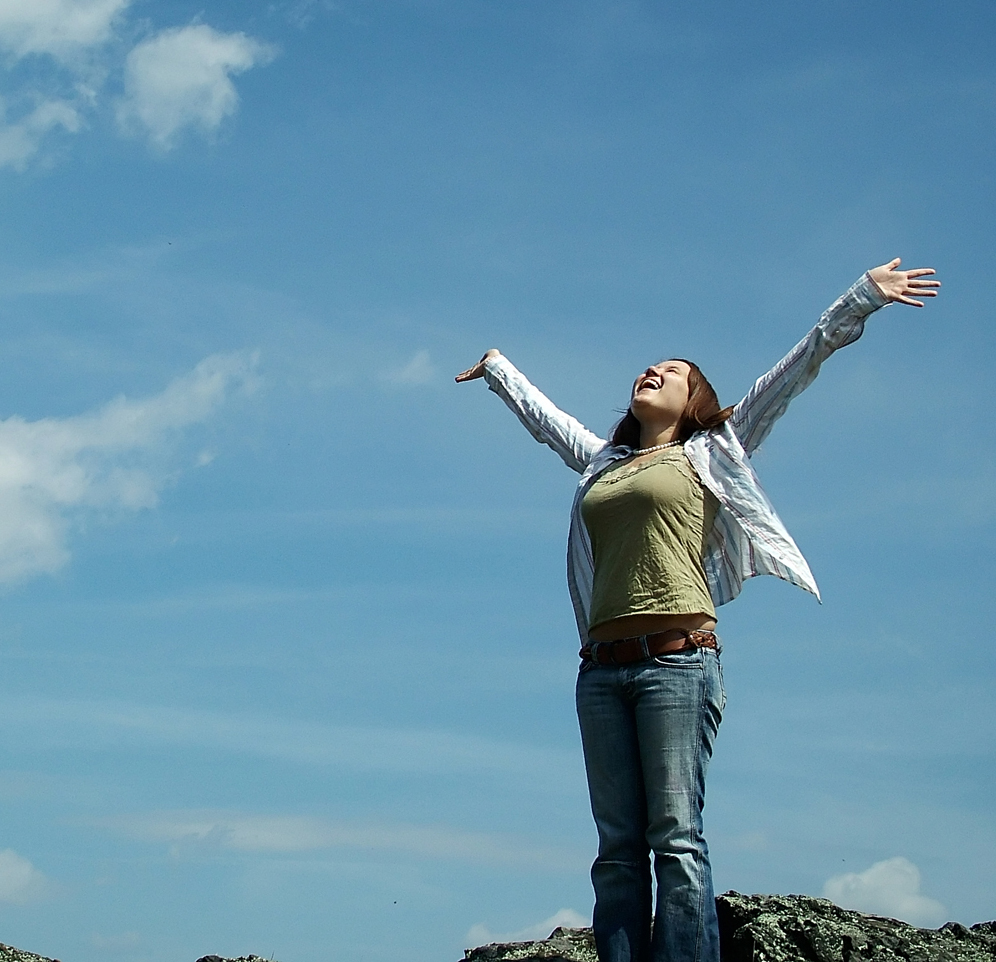 Individual Counselor:  If you’re depressed or anxious about your situation in life, how are you coping with it? 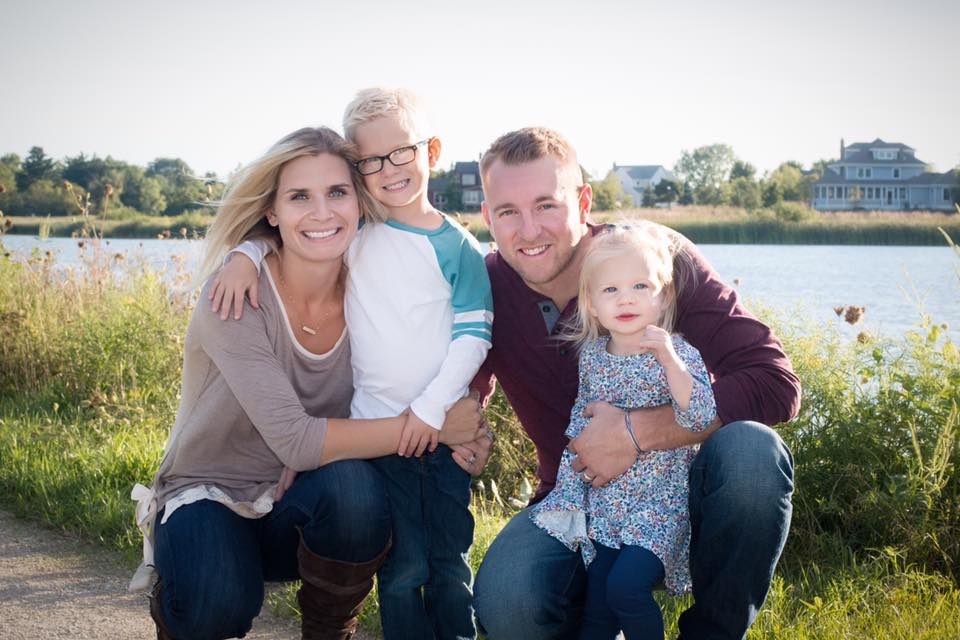 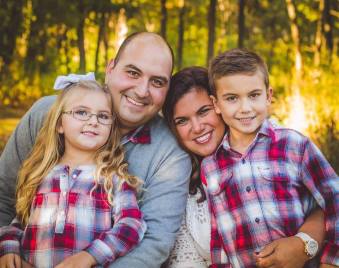 Child Counseling: Our child therapists use different techniques to help children to explore the issues that are causing problems in their lives.