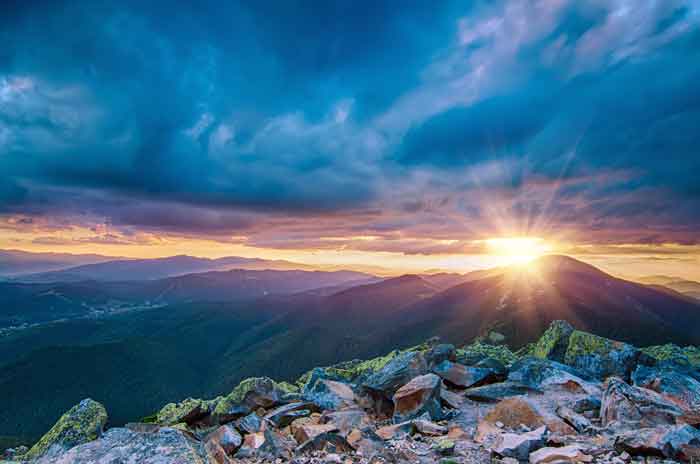 The initial commitment that my colleague Joy Walsh L.C.S.W. and I ask for is for the couple to read the Four Agreements A Practical Guide to Personal Freedom.” Simply put adherence to the Four Agreements” is the first step in beginning the Synergy model of couple’s therapy.

The First Agreement is the most important. It is also the most difficult to honor: “Be Impeccable with Your Word.” Think for a moment how powerful this concept is within a marriage if this is adhered to rigorously.   By impeccability I mean taking responsibility for your behaviors and rejecting temporizing, white lies and sins of omission.  The First Agreement firmly establishes the integrity of your word.  This is a powerful beginning for couple’s therapy.

The Second Agreement on your sense of personal integrity. It is “Don’t Take Anything Personally.” Remember that new insights and new ways of organizing the marital dynamic are in the process of being developed.  Endure the new emotions and uncertainties in the service of making a better marriage.  When you take things personally the natural, albeit kneejerk, reaction is to defend your beliefs and create conflicts.  When you commit to not taking anything personally, you are communicating to your partner that you are dropping the ego shield in the service of a better marriage.

Agreement number one is easier when both number’s one and two are in place: “Don’t Make Assumptions.” Assumptions are often a short hand way of getting things settled quickly.  Whenever you do that you become invested in believing that the assumption is the truth.  Your critical thinking ability is curtailed.  With critical thinking in place the toleration of uncertainty permits the gathering of more, likely pertinent, information.  The danger of making an assumption in your relationship is that one partner merely assumes that the other partner knows what we are thinking.  Rejection of assuming negates the ill-effects of miscommunication.  The danger of assuming in a couple’s relationship eliminates the danger of hearing “You should have known” from your partner and its inherent accusation.  Consider the positive effect of the first three agreements:  You’re in an intimate relationship with someone that is impeccable with their word.   They don’t take anything personally and they don’t make assumptions.  There is one more agreement.  It is the one that permits the first three to become deeply ingrained.  The final agreement is what you must do to internalize the first three: “Always Do Your Best.” Agreement number four addresses the quality of your efforts within the marriage.  Surely your marriage deserves the “Do your Best” effort.  Life is full of uncertainties, but doing your best offers the best chance of success and will absolve you of regret if fate is unkind.

In a conflict-ridden world it is only natural to avoid conflict. But in a marriage your desire to keep friction to a minimum may tempt you to avoid critical situations, critical individuals and critical emotions.  This strategy leaves solvable conflicts lying dormant waiting to re-emerge.  I recommend that you summon the courage to ask of the marriage partner:

Why aren’t we more open and honest?

What are we afraid will happen if we were?

What price does our relationship pay by being less than honest or more to the point not abiding by the four agreements?

The synergy model of couple’s therapy is the remedy for a marriage that has developed into apathy or boredom. Truth telling will in couple’s therapy will likely be unsettling and reveal the unexpected.  In the short term new areas of discourse will likely emerge.  Distress and unfamiliar levels of emotion will also likely appear.  However adherence to the Four Agreements coupled with the Synergy model, made in a respectful atmosphere, will likely deliver to the marriage a new vitality that is often absent in a marriage that focuses on not making waves.

At the Lighthouse Emotional Wellness Center, my colleague Joy Walsh and I will guide the both of you toward the development of new skills that will strengthen your partnership.